Lola is the daughter of a famous horror film maker Nolan Nox and has so far led a very protected life away from the public eye. When one night her father becomes victim to a brutal attack, Lola is packed off to her grandmother's place in Harrow Lake, the setting for her dad's most iconic piece Nightjar. Here, Nolan met Lola's mother Lorelei who was the star of the film and who disappeared when Lola was five. The little town seems to be weirdly obsessed with the film, and people here have a habit of disappearing, especially young girls. While Lola is haunted by visions from her own past, she can't shake the feeling that someone or something is watching her from the shadows. 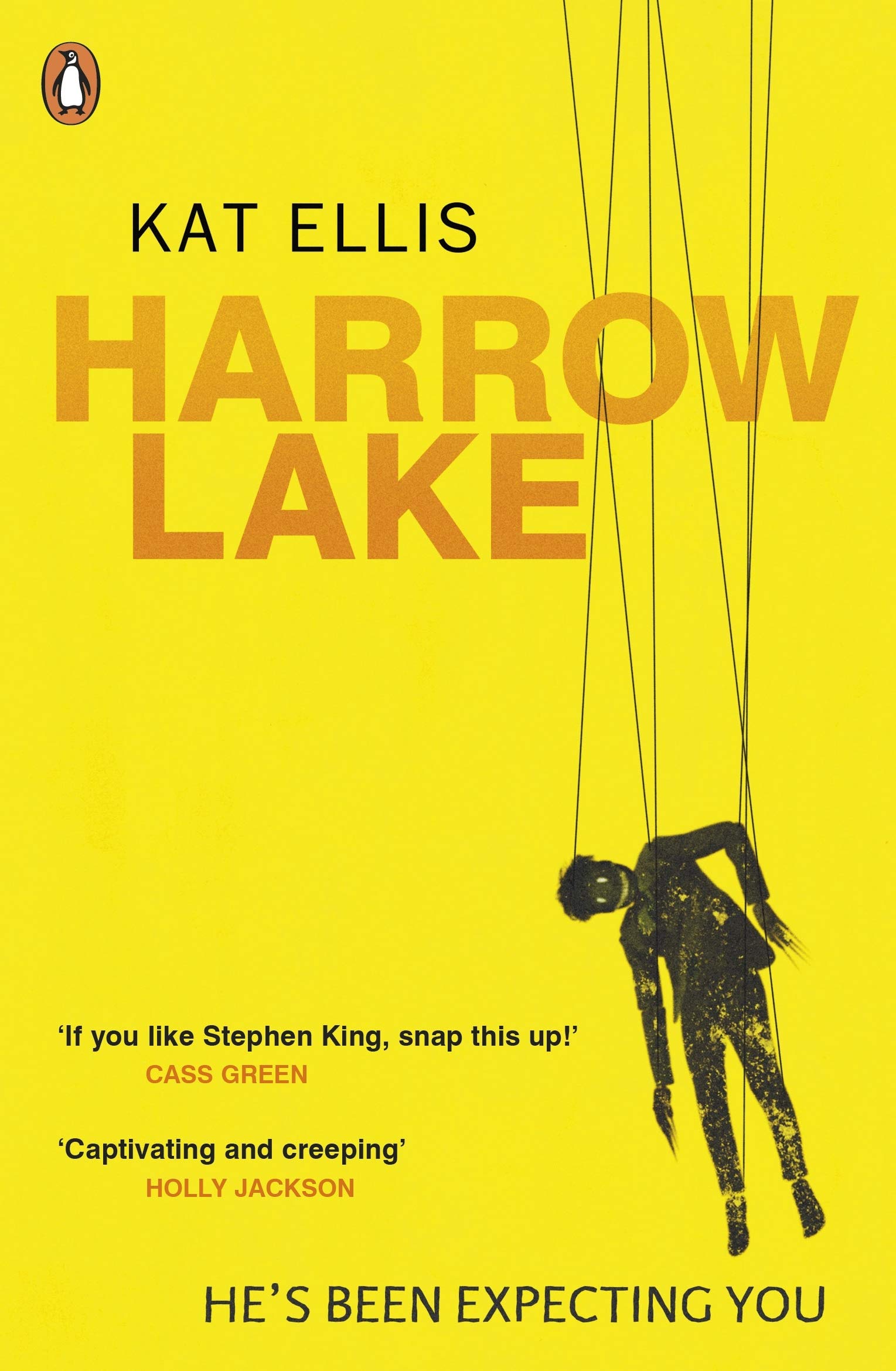 Harrow Lake is a book that will give you the creeps. It's no bloody shocker that works with jump scares but instead the eerieness slowly builds up and surprises you when you least expect it. Particularly the Mr. Jitters passages (leaning on an old local legend that is closely connected to the town's mining history) are wonderfully chilling. And don't even get me started on the tree in the woods from which people hang actual teeth to pacify the monster. Yikes!

The novel started out a bit slow for me. I couldn't really connect with Lola as a protagonist at first but eventually I warmed up to her and began to understand why she is the way she is. The plot picked up as well and at some point I couldn't put the book down anymore. A lot of reviewers have commented on and criticised the fact that there are some loose ends. However, I believe those actually serve a purpose as they increase the reader's uncertainty and it's exactly this feeling of "not quite knowing" that makes the story work so well. The same goes for the frame narrative of Nolan being interviewed. Let me just say that I did not see that ending coming.

I can't really say more without giving too much away, but if you are into creepy novels that aren't only blood and gore but work more on a psychological level, Harrow Lake will be a great read for you. It is categorised as YA because the protagonist is a teenager, but adults will have fun with this story as well... and will be equally spooked. A perfect autumn read!