Home for Christmas is one of those books that touched something deep in my heart and left me in a mushy pile, flooded with feelings. Oh, the feelings!

Home for Christmas starts off as a bit of a slow burn and, I must admit, it didn't fully capture me straight away. It took a little while but once Piper was mysteriously transported to the past - which is where the majority of the story is set - I began to become more interested, more so with every page turned. Cole has managed to bring WWII Alaska to life on the page, and she doesn't shy away from including the deprivations of the time. However, in the midst of all the hardships, the story also focuses on the joy that was to be found in friendship, kindness, and simple pleasures. Once I got to this part, it didn‘t take long for me to become fully immersed in both the place and the time and to fall in love with some of the characters. 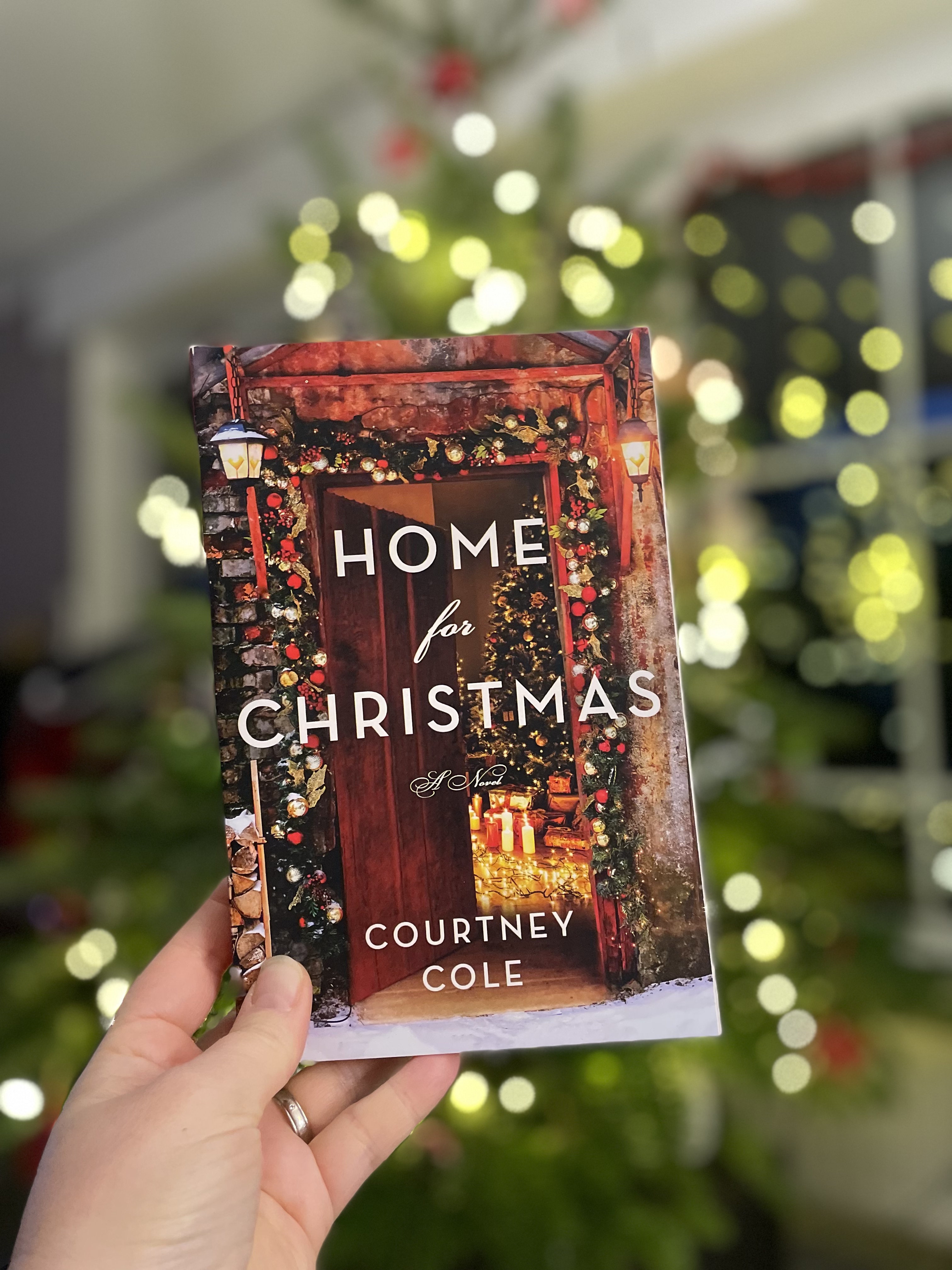 Was it necessary that I suspend disbelief to lose myself in a book in which a young woman from the 21st century finds herself sharing a home with her grandmother (who is the same age in the 1940s) and the great-grandparents she never knew? Yes. Did it bother me? Not at all.

I ended up being so absorbed in the story, so invested in the characters and events of the past that I actually didn't really  think about the time/space continuum problems until the protagonist did... towards the end of the book. And then I wondered how Cole could possibly come up with an ending that would make my sappy heart happy. I mean, I knew Piper would have to leave eventually. I won't give away any spoilers so I'll just say that I was quite satisfied with the sigh-worthy, unexpected ending. OK, it was a bit cheesy but who cares?

Yes, there are some anachronisms and a few issues regarding time and logic (I mean how ancient was Piper‘s grandma when she died??). But this story was simply heart warming so I‘ll just ignore these problems.

If you're in the mood for a magical feel-good story of family, love, and finding your happiness, make sure to pick up a copy of Home for Christmas.