I've been a huge fan of Thomas' work ever since I coincidentally picked up The End of Mr Y and found myself drawn in immediately. This book here, however, is a bit different from the author's other writings: When Tash, daughter of a Russian oligarch, arrives for her first day at an English girls-only boarding school, she finds herself thrown into a world of fierce pecking orders, eating disorders and Instagram angst, the synopsis reads. Then one of the girls, Bianca, mysteriously vanishes, and the world of the school gets ever darker and stranger.

So far so good. The setting and plot synopsis sounded right up my alley. And I must say that I did enjoy the story. However, it did not blow me away. 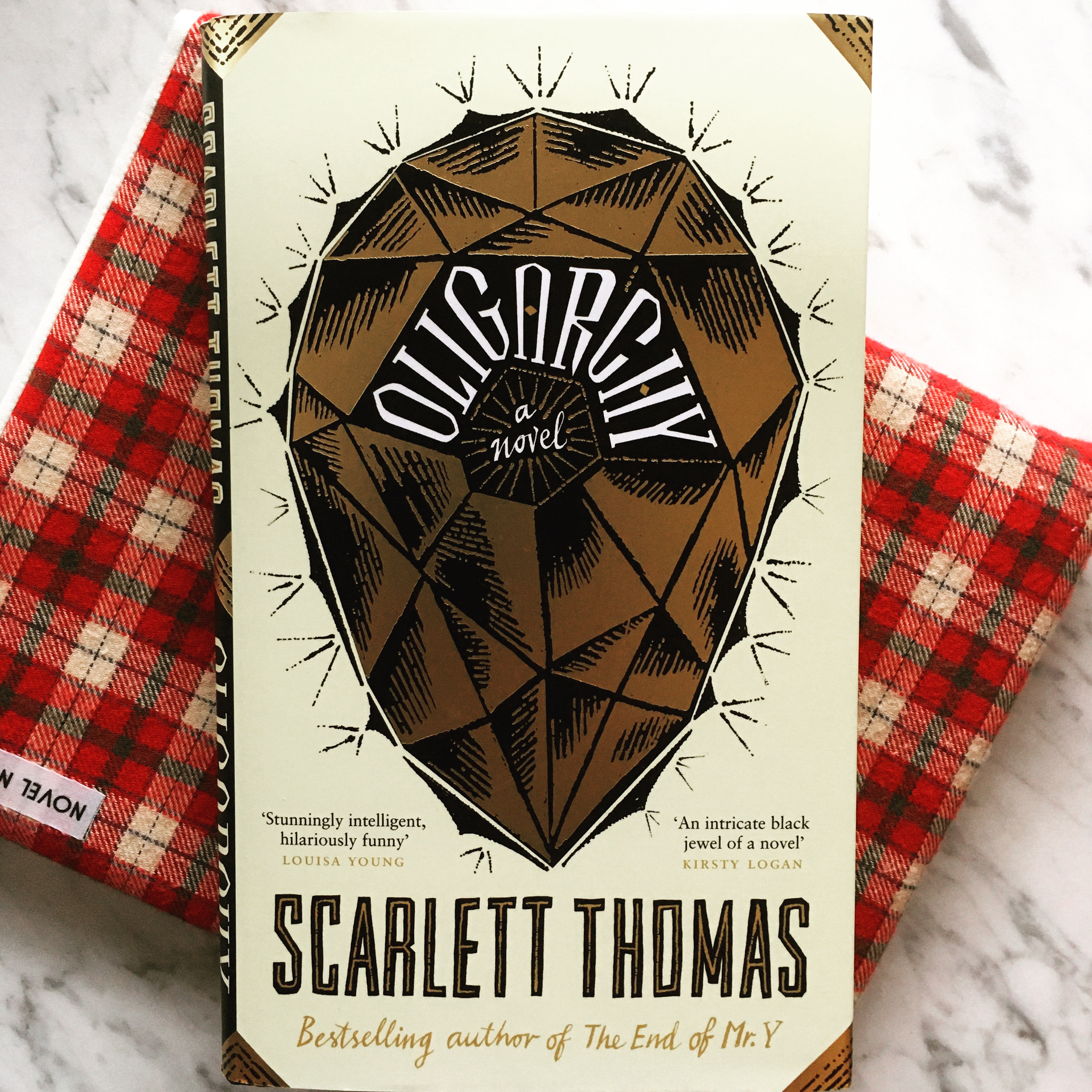 What Thomas does wonderfully is to evoke the suffocating atmosphere of the boarding school setting. It becomes clear early on that this is not your dream school with communal experiences that make you a better person. Instead, this school is deeply corrupted on several levels. Competition among the pupils is strong and it finds outlets that are extremely unhealthy and dangerous. At this point, I should say that people with a history of eating disorders should probably approach this book with caution. Thomas manages to describe the anorexic's/bulimic's mindset extremely well, something that may be triggering for some people (and the fact that I'm saying this even though I'm not a fan of "trigger warnings" in general should be an extra warning here). The characters are versatile and some you can begin to hate quite easily. In-between the extreme dieting and bitching about girls "with bad hair", we have the mystery of Bianca's death, followed by other worrying disappearances. I have to say that this enigma, however, fell short for me. There were just too many in-your-face hints early on that I already knew what was happening after but a few chapters.

One of the reasons for being able to guess the story's outcome so early may be attributed to the writing style of this book. I've always admired the author for her way with words, so this book drove me crazy with its endless sequences of main clause after main clause after main clause. I've been thinking about why Thomas may have chosen this very neutral sounding style: maybe to illustrate the superficiality of these social circles? But these could have been described better in other ways?

Oligarchy is a good story with a lot of potential. It just didn't really work for me. Sorry, Ms Thomas, I'm still very much looking forward to reading your next novel though! :-)