On the longest day of the summer, twelve people sit cooped up with their families in a faded Scottish cabin park. The endless rain leaves them with little to do but watch the other residents.A woman goes running up the Ben as if fleeing; a retired couple reminisce about neighbours long since moved on; a teenage boy braves the dark waters of the loch in his red kayak. Each person is wrapped in their own cares but increasingly alert to the makeshift community around them. One particular family, a mother and daughter without the right clothes or the right manners, starts to draw the attention of the others. Tensions rise and all watch on, unaware of the tragedy that lies ahead as night finally falls. 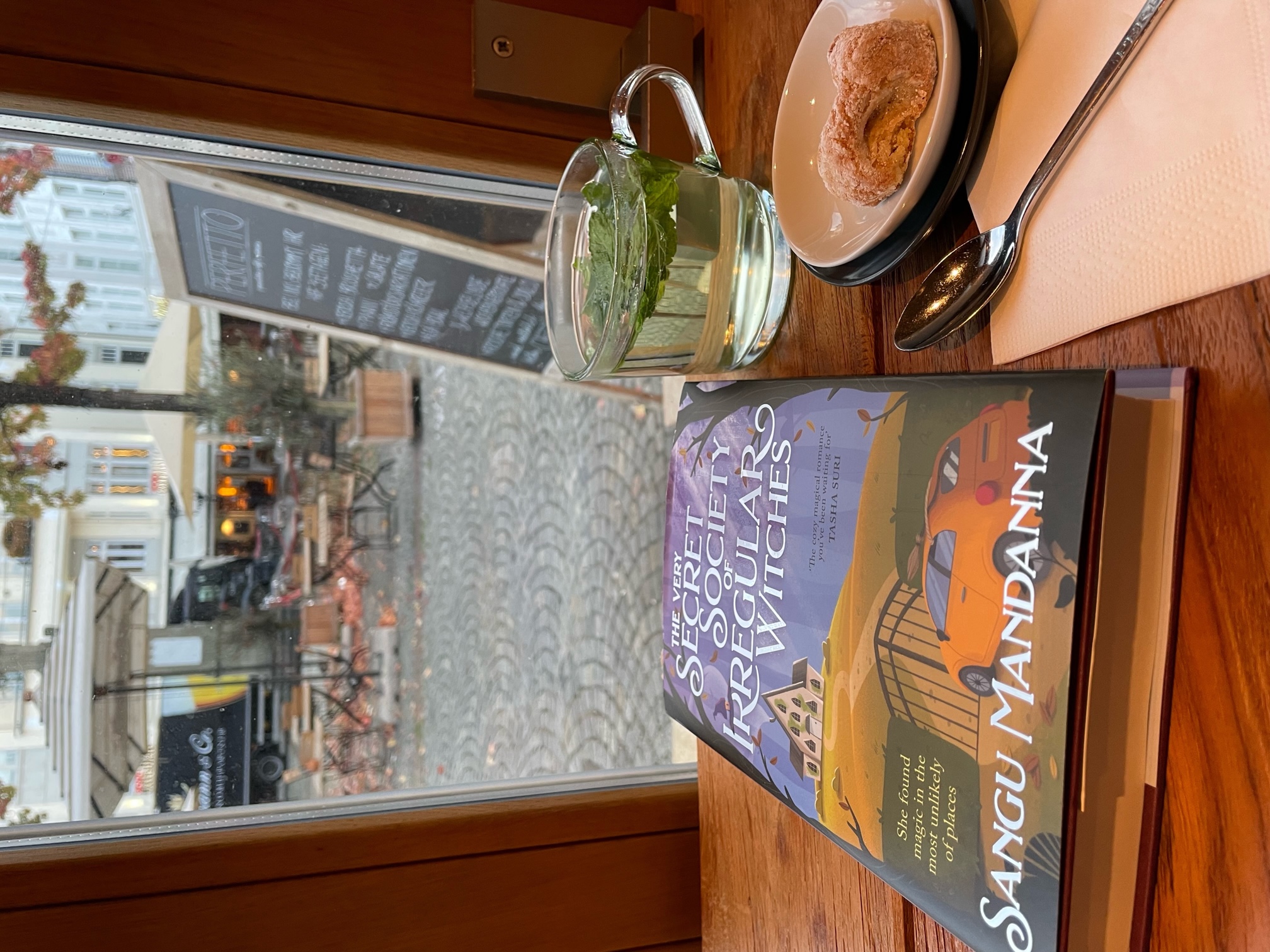 Sarah Moss' latest book is a slim novella, easily readable in one sitting. We follow the lives of twelve people holidaying in a set Scottish cabins, and if you think that the weather is the only thing that is bleak, think again. Each section of the story follows a different guest, focusing on their inner lives and the secrets they hide from their loved ones and from the other residents. Some of these secrets are minor, like a sneaked cigarette, while others lead to life-changing decisions. All chapters, however, have one thing in common: They perfectly capture a very unique kind of boredom - that of being on holiday in the middle of nowhere while it is constantly raining.

Moss' writing had me fascinated immediately. As in Ghost Wall, it is straightforward and unpretentious. The story flows along well, though I was longing for a return to certain characters while not caring too much about others. The author's choice of perspective lends itself perfectly to giving the reader a glimpse into the various characters' minds, and I  found the depiction of mothers particularly convincing and relatable. Especially the chapter on a young mum who, suddenly having some unexpected and well-deserved time to herself, wastes this precious hour by first contemplating what to do (Tea? Bath? Laundry?) for most of it and eventually spending the rest of the time on household chores. Been there, done that. :-)

Some readers have compared Moss' writing to that of Virginia Woolf, and in a way this story follows a lot of Woolf's aesthetic tenets. It is all about introspection and not much happens, at least all the way up to the end of the book when a shocking event draws our attention to the fact that we haven't really learned anything about one particular family. Moss is fabulous at connecting her character studies with a landscape full of metaphors. In just a few pages she manages to get to the core of every individual's invisible self, while Scotland and the loch themselves are characters silently lurking in the background.