Review: The Lost Ones by Anita Frank (HQ Publishing)

The Lost Ones is Anita Frank's debut novel, an eerie gothic tale full of atmosphere and restless ghosts. We follow Stella Marcham in the last years of WW I as she returns from service in France. Stella is devastated about the recent death of her fiancé and, after finding it hard to cope with the loss, a trip to Greyswick Hall to visit her pregnant sister Madeleine seems to be the only way to try and break out of her depressive state. When she arrives at Greyswick Stella realises that appearances can be quite deceiving and that Madeleine is not the radiant mother-to-be she had expected to find. Instead Stella's sister seems to be apprehensive and afraid of something she's initially hesitant to reveal. Supernatural incidents abound, e.g. mysterious toy soldiers appear in Stella's bed covers, the women hear a child sobbing even though there is no child living at Greyswick. 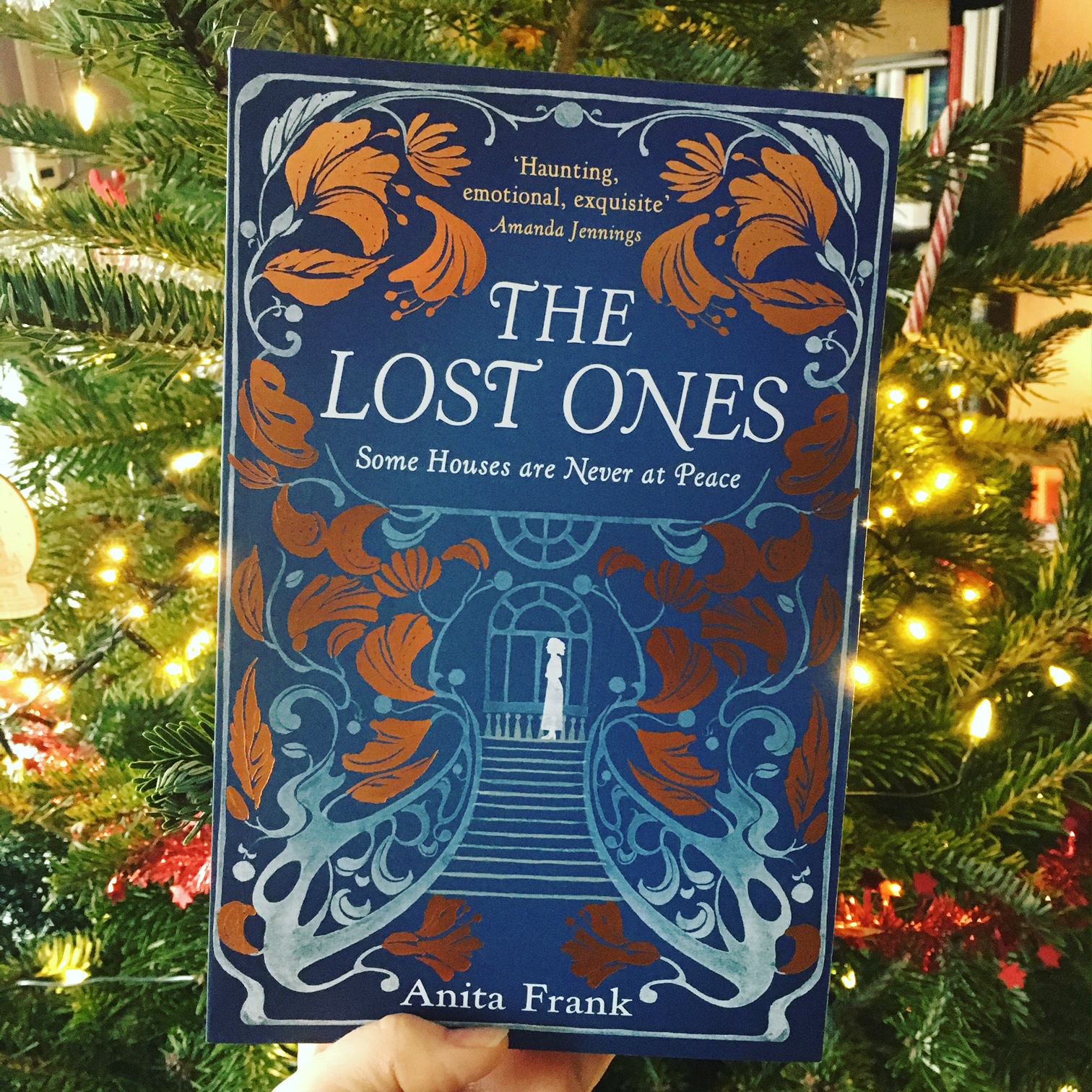 Greyswick Hall was the perfect setting for this book. It immediately comes across as a house with many secrets, feeling oppressive and disconcerting with its dark staircases (Stella is told they have to save electricity) and weird characters (kudos to the author for inventing a character like creepy maid Annie). This is not a story that works through sudden scares but one which makes fine use of how the subtle eerie atmosphere slowly builds up to something terrifying.

What Frank excels at is writing characters: I liked Stella but also hated her in a way, which - I guess - was the intention. The fact that you really want to identify with the protagonist and then have trouble to actually do that perfectly adds to the sinister tone of the story. For me and as already hinted above, it is maid Annie who is the best character of the entire story. She is both haunting and haunted, somebody who makes you feel strange but who is ultimately a victim. And then, Stella and Annie actually have more in common than they think as they are both women suffering under social restrains and prejudices.

In the second half of the book the story takes a shocking turn: Dark secrets are revealed and everything comes together in a quite shocking and emotional way. The only criticism I would have here is that I found it relatively easy to guess where things were going early on. Maybe this has to do with the rather traditional formula of the ghost story that Frank adopts, but it was something that took away a bit of pleasure for me. The Lost Ones does show, however, that Anita Frank is a wonderful and promising writer and I'm looking forward to seeing what she comes up with next.