Review: The Wolf and the Woodsman by Ava Reid (DelRey)

If you enjoyed the novels of Katherine Arden and Naomi Novik, you will lap up Ava Reid’s new novel The Wolf and the Woodsman like water on a hot day. Steeped deep in Jewish mythology as well as Hungarian lore and history, this is a book you won’t easily forget:

In her forest-veiled pagan village, Évike is the only woman without power, making her an outcast clearly abandoned by the gods. The villagers blame her corrupted bloodline—her father was a Yehuli man, one of the much-loathed servants of the fanatical king. When soldiers arrive from the Holy Order of Woodsmen to claim a pagan girl for the king’s blood sacrifice, Évike is betrayed by her fellow villagers and surrendered.

But when monsters attack the Woodsmen and their captive en route, slaughtering everyone but Évike and the cold, one-eyed captain, they have no choice but to rely on each other. Except he’s no ordinary Woodsman—he’s the disgraced prince, Gáspár Bárány, whose father needs pagan magic to consolidate his power. Gáspár fears that his cruelly zealous brother plans to seize the throne and instigate a violent reign that would damn the pagans and the Yehuli alike. As the son of a reviled foreign queen, Gáspár understands what it’s like to be an outcast, and he and Évike make a tenuous pact to stop his brother.

As their mission takes them from the bitter northern tundra to the smog-choked capital, their mutual loathing slowly turns to affection, bound by a shared history of alienation and oppression. However, trust can easily turn to betrayal, and as Évike reconnects with her estranged father and discovers her own hidden magic, she and Gáspár need to decide whose side they’re on, and what they’re willing to give up for a nation that never cared for them at all. 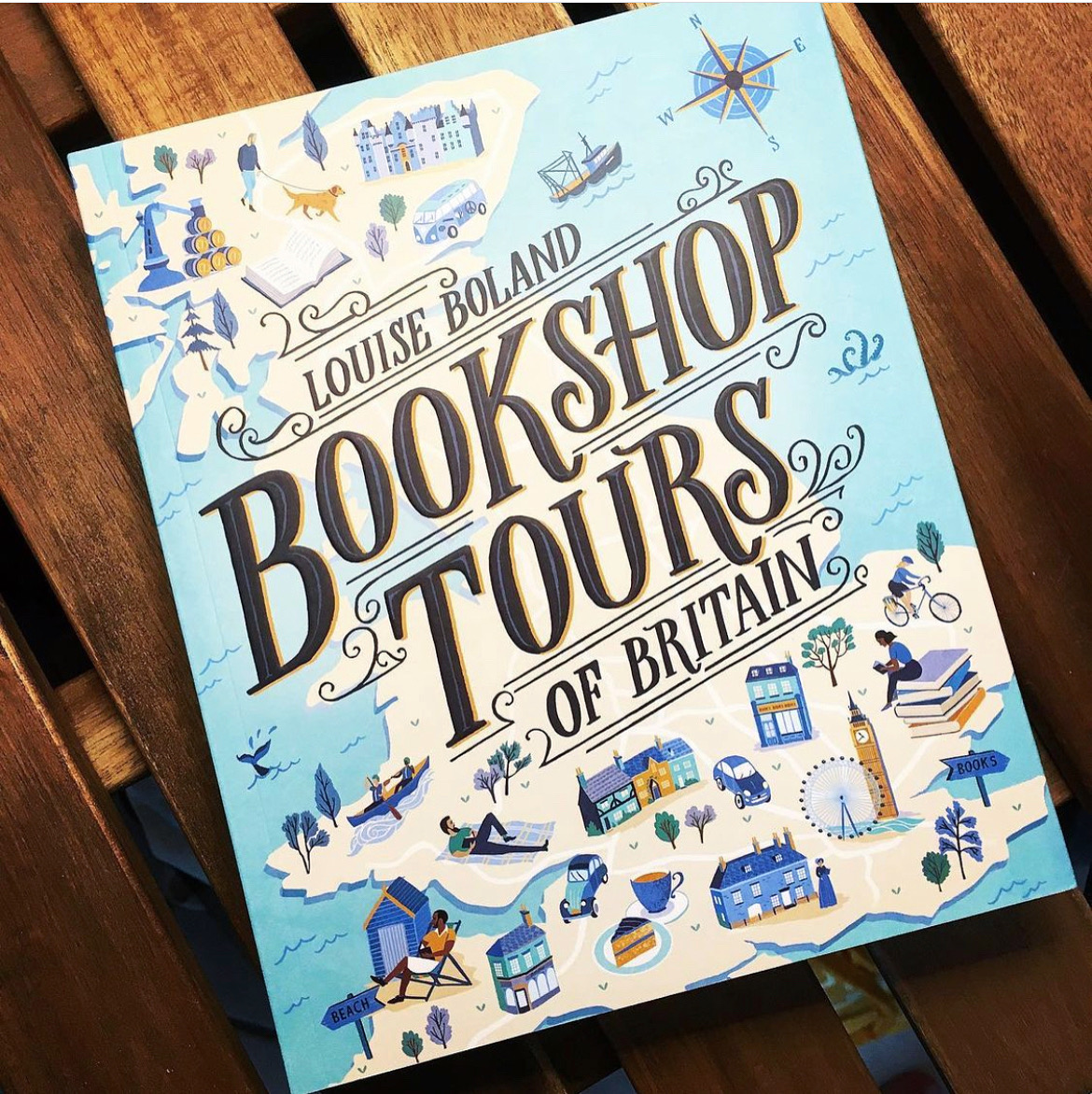 The Wolf and the Woodsman is the kind of story that will stay in your thoughts for days after you’ve finished reading. It’s a book that has everything really: A tortured and imperfect prince, a feisty main character, adventure... but also a bit of steam and nuanced views of political violence. Reid’s novel has a strong focus on cultural identities and it’s definitely not for the faint of heart. There are a lot of brutal elements in here with some rather gory passages, but at the same time it’s a beautiful and magical story. I love how the author managed to combine these elements and weave them into such a compelling book. Everything just fits together perfectly and the horrible scenes are just as important as the romantic and whimsical ones.

This isn’t a book full of beautiful, perfect characters – instead, the people in this book are real, they have faults, they may be disfigured, but they are fierce and loveable and honest. They make the story believable and engaging and they give it the right level of spice. (This is maybe the moment for me to point out that this is a novel for adults and not really YA. ;-))

I thoroughly enjoyed The Wolf and the Woodsman and look forward to seeing what the author will do in the future. She is definitely a writer to keep on your radar.